Now that January has melted into February, the snowdrops are finally poking their heads out of the ground. Unfortunately, as I wandered into the general direction of yet another Lincolnshire wood, it did seem that the young members of the Amaryllidaceae family may indeed deserve their name. I’ll admit that I was not too slow at retrieving my anorak, gloves, and hat as otherwise, I may have easily ended up as being more frostbitten than I ended up. 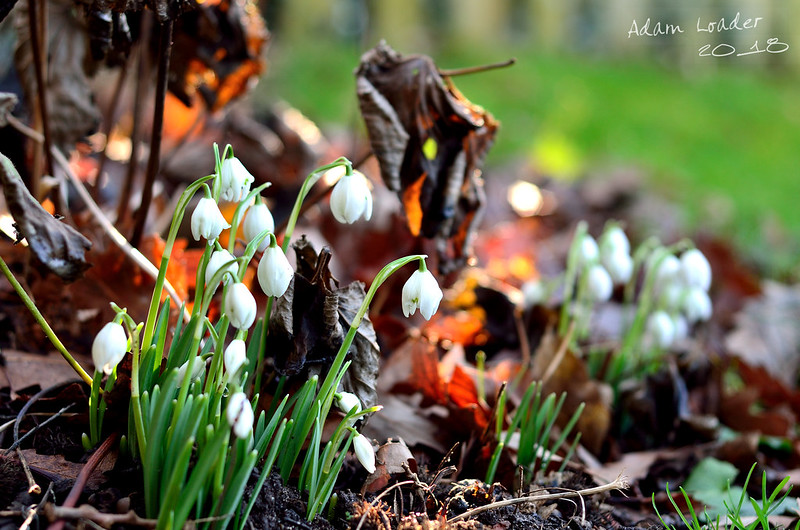 Snowdrops are still very much prominent in gardens

A marker to signal the impending arrival of both Spring and Hayfever, snowdrops are one of my favourite flowers. However, their beauty, like the Bluebells that succeed them- at least for photography- is thwarted by their height. 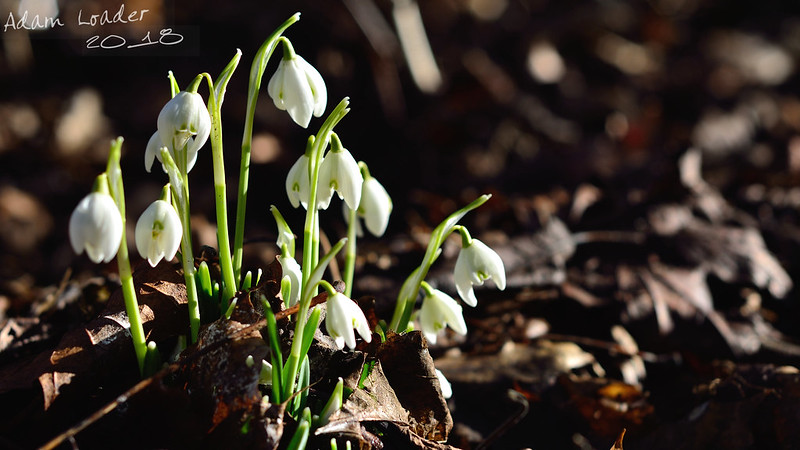 Fortunately my amazing Manfrotto Pixi is perfect for getting up close with the flowers, without getting dirty knees. It would appear that the French Revolutionary style of Levée en masse  was carried out among the forest carpet by decaying leaves and the green and white of the snowdrops, which were left behind, not unlike the 80000 strong Prussians. Although, unlike the bloody wars of the late eighteenth century, the difference in army size made for some amazing colours and reminders of the snowdrop’s significance as a symbolic milestone. 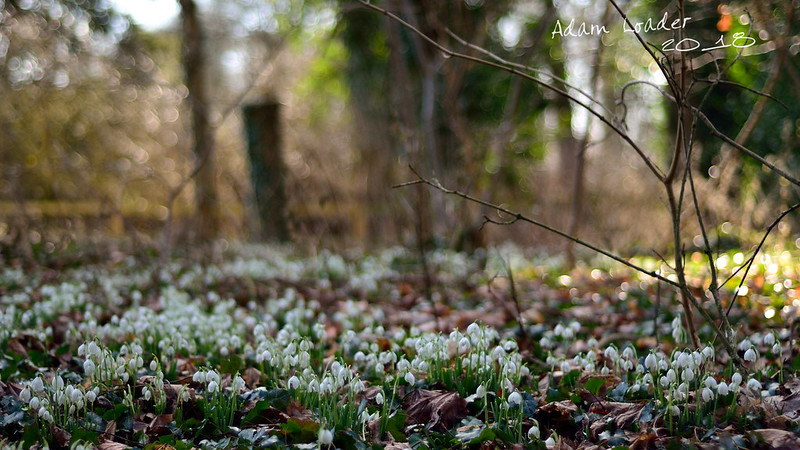 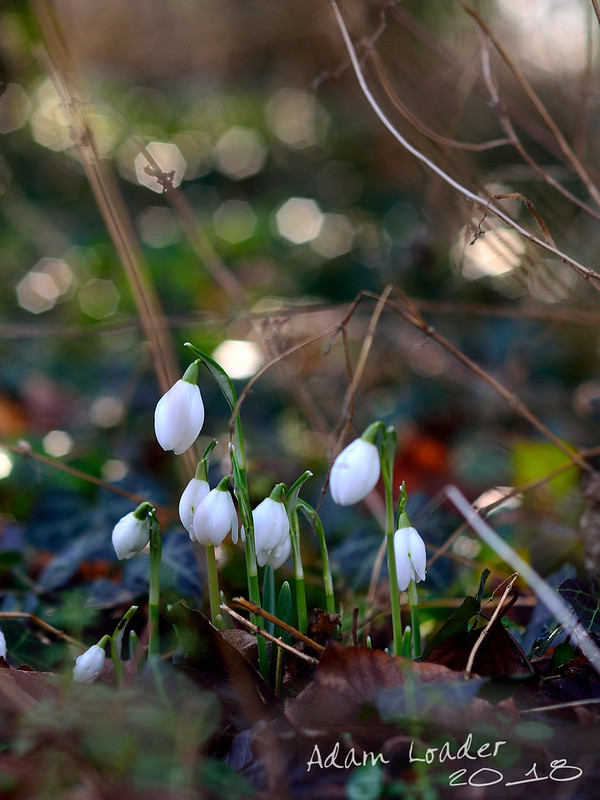 Who said flower photos had to be landscape?

As we were visiting family and celebrating a birthday, the others thought it was a nice opportunity to pop open the Champagne. I thought this was not a bad opportunity to have a go at a different take on the blurry water that is commonly associated with waterfalls.

This is the result: 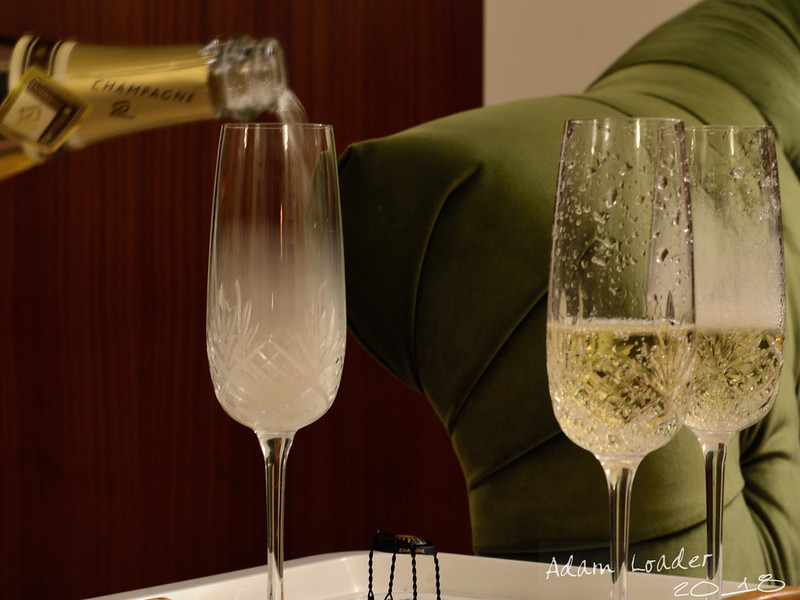 I quite like how the bubbles morph into cloud at the top of the glass, although the pourer is clearly not trained in the art of a steady hand…

Enter your email to stay on top of things